Introduced in films by the legendary Director late. Shri.K.BalaChander. 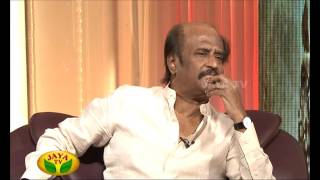 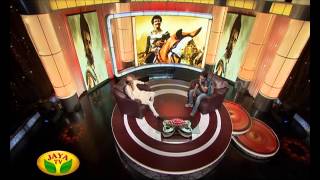 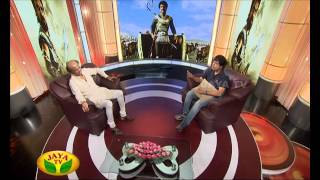 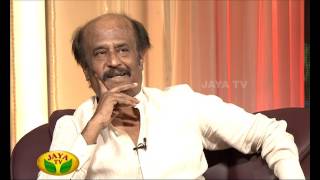 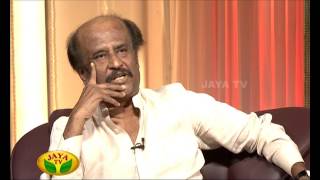 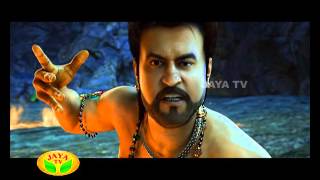 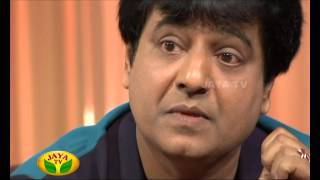 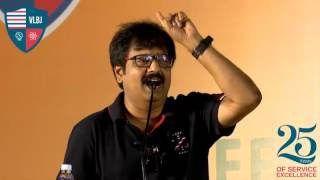 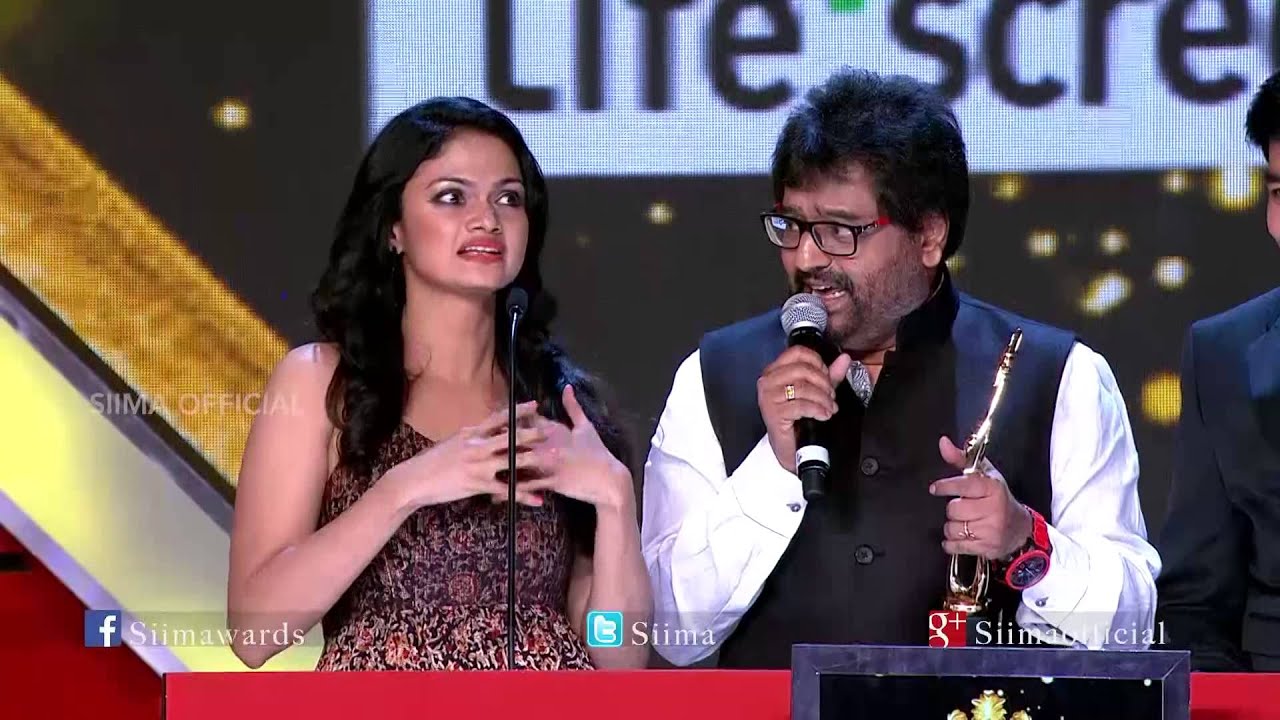 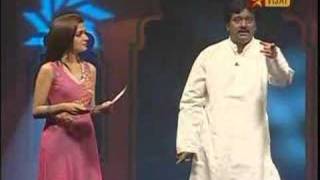 An announcement will be made soon about Vivekh sir's Dream Green Kalam Initiative.